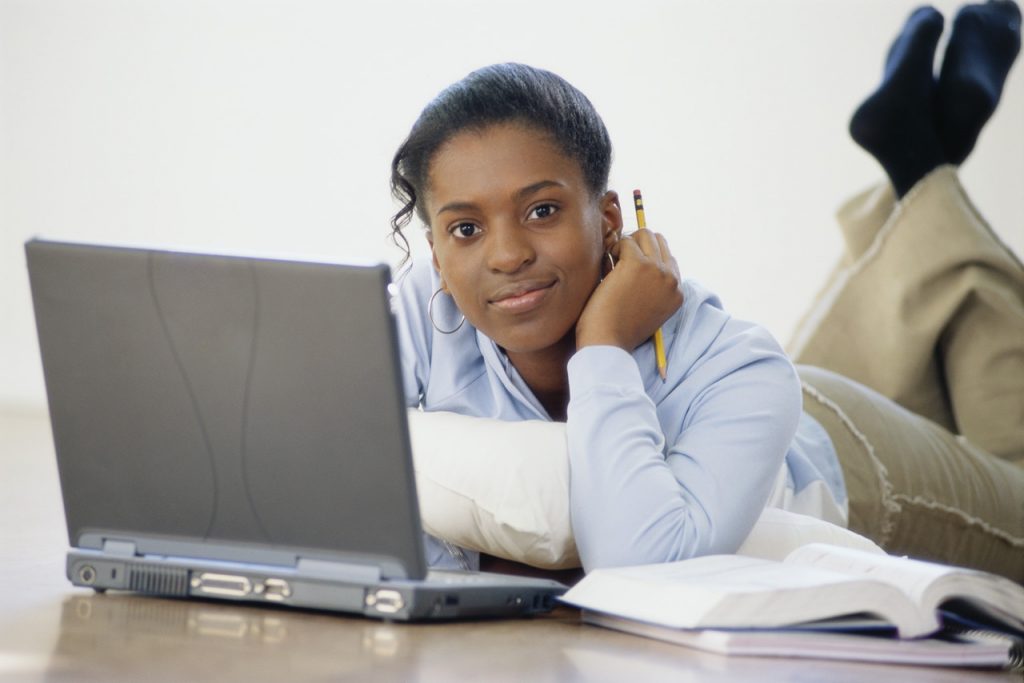 The debate on who coined the term ‘robotics’ may be still on – was it Isaac Asimov or Karle Čapek – but things have changed a lot and now the ‘fiction’ in the science fiction is getting lesser and lesser. Since the first mention of the term itself, the field robotics has become a defined one and there is a whole new future too.

From mechanical to programmable robots, there is a whole different purpose which it has to play. With the increase in its potential, there are a lot of career opportunities in robotics and it is possible to get recognition in this field with a number of applications.

Robotics in India – the presence

Every industry you may see has evolved from the past. E.g. you can see the textile industry. From a hand-woven slow process of producing clothes, the textile industry has evolved into something completely different. We have now 3D-printed wearable taking it to whole new level. The global scenario of robotics is very advanced when compared to India, but of late, there has been an increased interest in it.

If you have participated in any robotics fair, competition or course in your high school, you should understand that it should not end there. There are various top engineering colleges in India that offer courses in robotics engineering.

A number of robotics start-ups have grown in India and these are expected to form the seeds of a much needed robotics revolution here. Some of the prominent names in the robotics industry of India are:

Team Indus – This Indian based robotics start-up company is into lunar rovers and space exploration robots. This team has won the reputed Google’s Milestone Prize in the Lander Category. It is still in contention for the Google’s Lunar X-Prize. It is located in Bangalore.

There are other start-ups which are becoming popular and finding a market in the various industries. These have led to the growth of opportunities and thus, a positive hope for robotics engineering aspirants.

The challenges for robotics to become popular in India are numerous and there are still a lot of improvements that need to take place in the field. Most of the advancements in India’s robotic industry are in the field of healthcare and big industrial units. It will be very difficult to replace the human labours in small scale industries, agricultural and other industries as it will affect a lot of people. In the future, though, robotics can play an important role in many ways like:

River cleaning – India is already facing a lot of river pollution problems. Recently, you may have heard news about the effort that is being given by the government to clean the Ganga River. Robotics can play an important role in that manner and help a lot to improve the environment.

Construction – We have already seen a lot of technological advancement in the construction division. But with the advancement of robotics related to the industry, projects can be completed quickly which will positively affect the lives of the region.

Robotics is going to be a hot thing and already is. So, if you are looking to make a career in the industry, you can be sure that a lot of opportunities are going to open up in the future and will be a most sought-after area of studies.