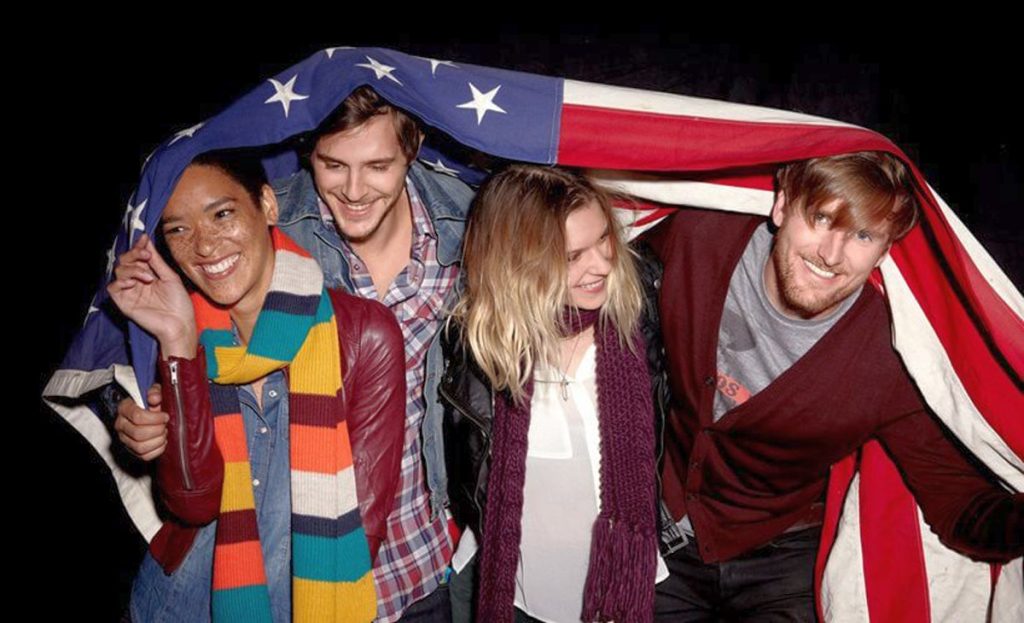 There is no place for communalism or corruption in India, Prime Minister Narendra Modi said in his Independence Day address to the nation on Saturday even as he acknowledged a solution is yet to be found to the long-standing demand for one rank one pension for military personnel.

Speaking from the ramparts of the 17th century Red Fort, Modi pointed to need for a medicine to tackle graft, which was eating away at the country “like a termite”. He said the “poison” of casteism and communalism must be fought with the “nectar of development”.

Modi repeatedly referred to the central role of the country’s one billion-plus population – which he dubbed “Team India” – in his government’s development plans, saying the people alone will take India to new heights.

The Prime Minister, who has often been criticised for his silence on attacks on minorities by leaders of the BJP and the Sangh Parivar, said there was no place for casteism and communalism in the country.

“Be it the poison of casteism or the frenzy of communalism, these have no place in the country and should not be allowed to grow. These ills have to be eradicated through the nectar of development,” said Modi, clad in a beige kurta, a matching sleeveless jacket and saffron ‘saafa’.

“If the unity of India is destroyed, then the dreams of the people are also destroyed,” he said.

Modi dwelt at length on the need to eradicate corruption during his nearly 90-minute speech. “I want to reaffirm that this nation will get rid of corruption. We can rid the country of corruption, we have to start from the top,” he said.

“Corruption is like a termite, it spreads slowly, reaches everywhere but it can be beaten with timely injections,” he said. Modi also declared that there had been no allegation of corruption against his government since it came to power 15 months ago.

Modi, who spoke without the protection of a bulletproof shield, said his government had accepted the demand for OROP in principle but did not commit himself to a timeframe for rolling out the scheme

“I am assuring again…I am speaking on behalf of 125 crore people, under the tricolour, from the ramparts of Red Fort…In principle we have accepted one rank one pension.”

Talks on the issue with all stakeholders had entered the final stage and the government is hopeful of a “positive outcome”, Modi said a day after retired military personnel held protests in Delhi over the issue.

The Prime Minister said the people, including children, had played a key role in implementing schemes such as Swachh Bharat and the winding up of the subsidy for cooking gas cylinders.

“This is Team India, a team of 125 crore Indians. This is the team that makes the nation and takes our nation to new heights,” he said.

Modi also coined a new slogan, “Start-up India, Stand up India”, saying the country must become number one in start-ups. “In the coming days, start-ups will be promoted in every corner of the country,” he said.

In addition to systems to facilitate start-ups, loans will be given to help such ventures, he added. He floated the dream of creating entrepreneurs – mostly from the underprivileged sections – who will get loans as part of a movement that will change the economic landscape.

A considerable part of his speech focused on the welfare of the poor and farmers, at a time the main opposition Congress party has accused the NDA government of being pro-corporate.

The Congress has upped the ante against the government over a land acquisition bill, saying it hurts the interest of farmers with a contentious clause.

But India’s farmers are as important as its soldiers, Modi said minutes after he started his speech with tributes to soldiers.

Modi spoke against the backdrop of some of the most senior leaders of the BJP becaming embroiled in corruption scandals, including foreign minister Sushma Swaraj and chief ministers Shivraj Singh Chouhan and Vasundhara Raje.

The scandals have been embarrassing for the BJP, which rode to power in last year’s election with a pledge to clean up government after a series of scams under the previous Congress administration.

The NDA government’s key reforms, including the land acquisition bill and the GST bill, stalled in the rancorous monsoon session of Parliament because of the allegations of corruption against BJP leaders.

“Corruption has to be removed fully from the system,” Modi said. “With your support, I pledge a corruption-free India.”

Modi reached the Red Fort at 7:20am after paying tribute to Mahatma Gandhi at Raj Ghat. Top Union ministers such as Arun Jaitley, Sushma Swaraj and Ravi Shankar Prasad were present at the venue.It is also mentioned in list of festivals and Holidays