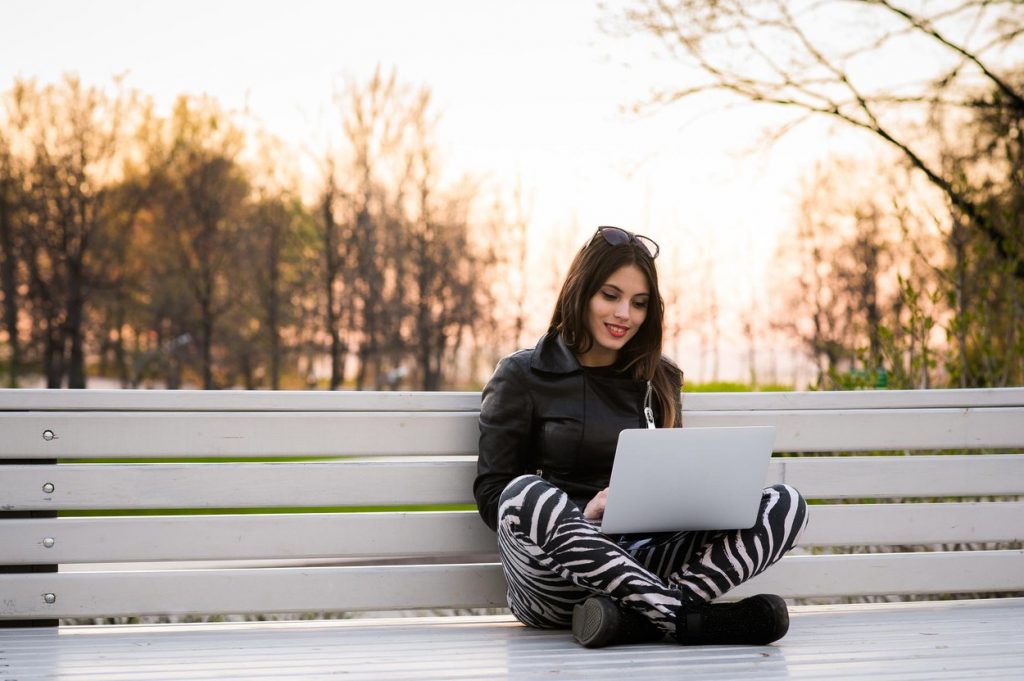 Do you want a successful and interesting life? Of course, yes, everyone wants it. But, the perfect answer for success is not possible because everyone has the different definition of success.

If you ask different people, they will answer in different ways of happiness and success. But are there any unifying ideas or key ingredients which must be used by or apply to many of us? How did the genius do it? How they get success? The answer is simple; three things they do. They do practice, do more practice, and do even more practice!

What made Sachin Tendulkar great? Or P.V. Sindhu? Or Roger Federer?

The answer can be provided in two ways; one: natural talent they have and two: the hard work they had done and currently doing. Many people have an argument that the balance of success hangs in between them, but this is not the case for Ander Ericsson.

Ander studied ‘Power of Practice’ for decades, read once more, for decades. In his latest book: ‘Peak: Secrets From The New Science Of Expertise’ which is written with the help of the co-author Robert Pool, he made arguments that ‘talent’ is a story we often tell to ourselves to justify the failure we have. This is also a try to the protection of failure possibility of our children too. Read this small portion I understood by reading his book:

‘It is a dark side of believing in an inborn talent. The assumption of some people having talent for something and others don’t is an engender of a tendency. If you are following the same path, then you are doing two things; one: encouraging the ‘talented’ ones and second: discouraging the rest of the people. The best way to avoid such self-fulfilling prediction is to identify the true potential with us and find the perfect way to develop it to achieve its best.’

Ander systematically takes down the myths of famous geniuses, Sachin and Federer.

Are they master of their work/craft? To be sure.

Are they hard workers? Clearly yes.

Are they naturally gifted persons? Not as fast as we believe or argue.

As Ander wrote, he has made his hobby to make an investigation on the success stories of such geniuses. And he has reported with confidence that he has never found anyone of them with some extraordinary talent without intention and years of hard work for extended practice.

The word ‘practice’ has a big enough shade to hide both the good and bad habits. As per Ander Ericsson who teaches in the Florida State University, “mastering of something is surely a purposeful practice.”

So, ‘Practice makes Perfect’ is not true for the sports only, but it is a universal key ingredient or say the unifying idea for all the fields of human endeavor. With the consequence of practice and repetition, you will get success.

Today, one word is used commonly for practicing in some particular fields, a ‘simulator.’ We know well about the flight simulators which allows to do practice till you do not have sufficient capabilities of an actual flight. But, the same thing is also used in other fields like medical and surgical training.

So, practice do not work for some craft skills, but it also works for all forms of memory and learning.

The ideas believing that some people have inborn talent are a type of a counterproductive view. Because the idea of testing things around as a college or school student to find gifts is what this expresses. As I still have to find a person who found his gift without doing practice.