Sacralization of Royal power in Ancient Egypt is a modern research term that covers quite different phenomena, which at the same time, are reduced into a single focus. First of all, you need to keep in mind that for the Egyptians it was not just honor paid to the king, the Imperial cult in its various forms, as it were, in a sense, the essence of life of their country. 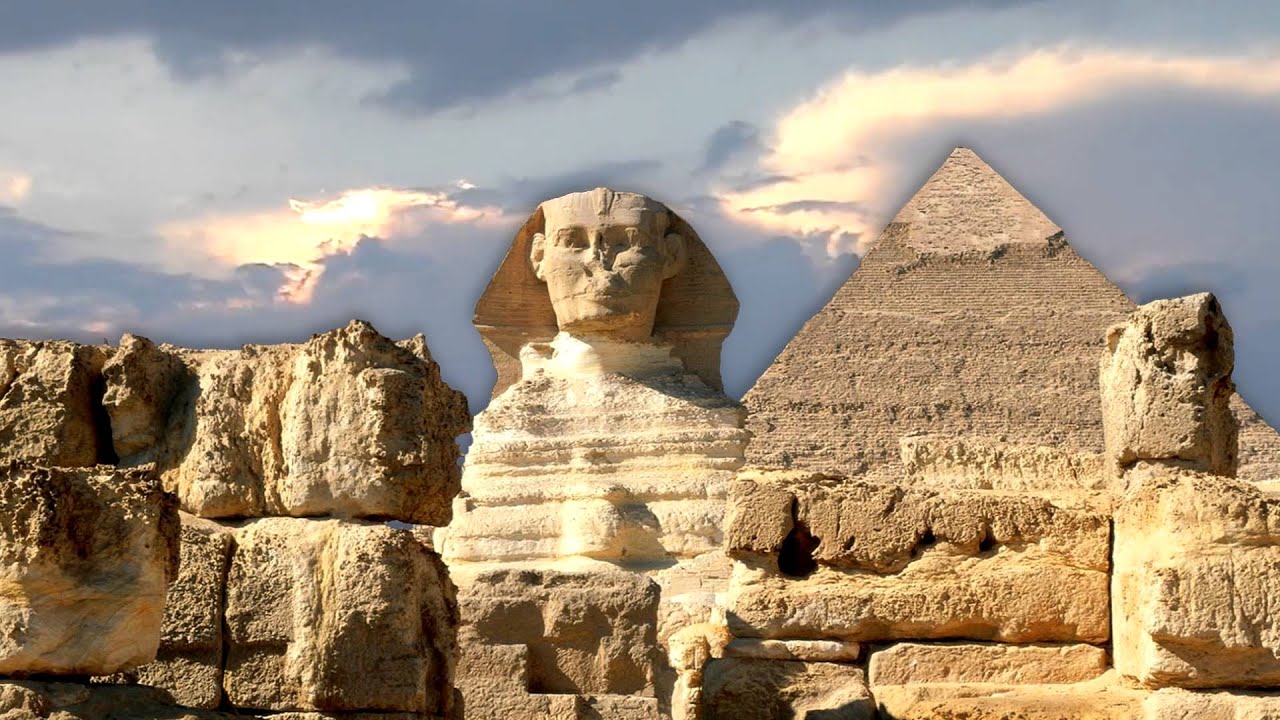 As, perhaps, for any of the people of early antiquity, the Egyptians, the most important thing is to ensure their existence was the interaction with the gods through rituals, primarily through rituals of sacrifice, in return for which the gods provided the normal course of natural processes in the world. In this sense, the Egyptians were quite extensive concept of Maat, which combines the norm of the world order in General. Not in the sense that it was only good phenomenon, the death of all creatures was also part of Maat: if for some reason they ceased to die, it would be a perversion of the normal world order. Anyway, that was the state of the world, which the Nile overflows regularly, the earth bears fruit, natural processes are normal. To ensure this need was the king, related in its nature to the sun God. Apparently, ethno-cultural traditions of the Egyptians from the beginning of their history in Egypt was very important to the worship of the Sun.

At first, Egyptian history, from the middle of IV Millennium BC, the king was conceived primarily as an incarnation of God, who personified the sky and under the sky, the solar disk of the God Horus, and as the earthly incarnation, as a creature belonging to the earthly world in which God Choir is in place at the time of his earthly existence. To mark, he’s not a Choir as such, which is in heaven, the king took a special name, in which the word Choir was combined usually with the name of a ferocious animal, such as the Scorpion or the name which was, apparently, the king, completes the war for the unification of Egypt, Narmer, is a Ferocious Catfish.

Royal names and their associated representations evolved. In particular, a very important stage accounts for the reign of Djoser — Builder of the first in the history of Egypt’s pyramids. Perhaps few people know that this king is a whole bunch of names that emphasize its sacredness.

The name Djoser literally means “sacred” in the sense in which that word was attributed to early antiquity, ritual sworn from any damage.

In addition, he is the name of Netjerikhet, that is, “divine flesh.” Finally, it takes a special title, which is quite difficult to read and, apparently, means something like “sun gold.” This epithet shows that the flesh of the king, as the flesh of the gods made of precious metal, gold. Perhaps it is the time which starts from the era of Djoser, around since XXVIII century BC and including the next 100-150 years, is the time of greatest tension in the sense the Egyptians of the divinity of their ruler, when the kings of the third, maybe the beginning of the fourth dynasty were thought to be almost identical to that of the gods.

Next comes the reign of Khufu, which is very aggressively identified himself with the visible in the sky the Sun. Probably, just at this time there obsessively the cult of the God Ra. The successors of Khufu come to the myth according to which they are sons of the God Ra. Hard to say what they exactly meant: simply that they are sons of this king, yourself with the Sun, or they already had in mind the myth which develops further, according to which the sun God visits on his choice of earthly woman and she is born on the future king. Anyway, this myth, which is very important for the subsequent development of Egyptian Royal ideology, develops, and, perhaps, the voltage falls down a little: after all, to feel themselves subjects of the son of God bit easier psychologically than to feel like citizens of God as such. Our leading Egyptologist, in 2015, according to which for the Egyptians, for ordinary people who had contact with the king, an incredible problem for understanding was to be banal toothache at Netjerikhet, “divine flesh”, not his death (in this sense, just nothing was outstanding: the gods could also die and suffer serious damage to each other), and some purely physical flaw, malaise. It was difficult, of course, in understanding.