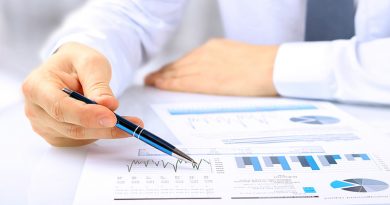 Hi, Have A Nice day, I will Discussing today About a good news about ITI admission, which is announced by our Hon’ble Prime Minister of India on 31th May 2016.Our govt are encouraging our youth to do vocational technical course from ITI(Industrial Training Institutes). Nowadays, diploma courses after 12th are popular in ITI Branches and now it is great opportunity to do 10th and 12th class from ITI

The Central Govt has announced:

There are many Industrial Training Institutes Branches  in every city of the India. Students after 8th or 10th class can take ITI admission in any of the vocational technical course offered by respective ITI Branches. If the students would like to do any job after completion of certificate course or diploma from ITI, then as per this law they shall be considered equivalent to 10th and 12th class students.