The media commonly referred to as the fourth estate is an essential institution in today’s society. It is notorious for its attention to detail and scrutiny into matters that are relevant to the society. Not only does the media scrutinize pertinent issues, but it also gives an in-depth insight into the lives of famous people such as celebrities, politicians, royal families and rich people. The media does not know where to draw the line between the public and private life of these people and analyses it in aggregate leading to the dirty laundry of famous people being washed in the public. This essay, therefore, analyses whether the media should give famous people more privacy or continue to explore their private lives. 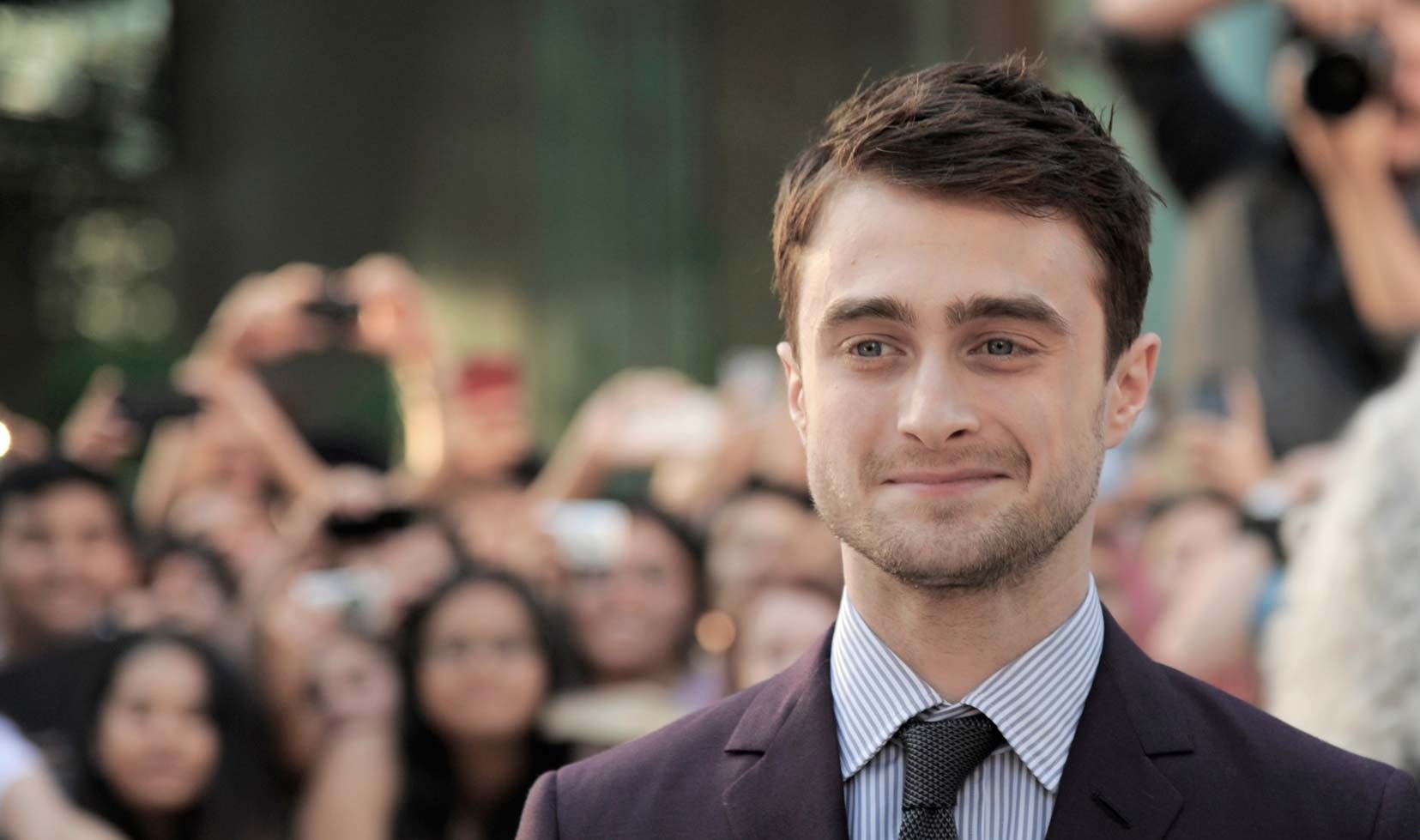 The media may not be exploring the private lives of famous people at their expense, but famous people may consent to this in the first place. This is evidenced by the advent of reality television shows in mainstream media. These shows explore in great detail the private of famous people e.g. the daily challenges they face and how they overcome them (Edwards, 2013). For example, when the media aired how reality television star Bruce Jenner transformed to Caitlyn Jenner, many transgender people got the encouragement and strength to undergo the process.

In conclusion, in spite of the entertainment and support we get from these shows, the media, through its scrutiny, disrupts the lives of famous people. The latter’s secrets are exposed and are usually criticized. Most famous people experience depression and turn to the abuse of drugs to escape the harsh reality of their lives (Barnes, 2010). Most of them die from drug overdose. It is in this light that I beseech media houses to grant famous people their privacy and let them lead their private lives.