In October 1622 in Montpellier, peace was concluded; Protestant military leaders for, the money went to the Royal service. Louis confirmed the edict of Nantes and granted the rebels Amnesty. In return they had to destroy the newly built capacity, retaining only La Rochelle and Montauban.

For his part, the king has pledged to demolish Fort Lewis, near La Rochelle, however, did not hurry to fulfill his promise. Then the inhabitants of this city sent an Embassy to the English king, asking for his patronage.

Favorite and chief Minister of the king of England the Duke of Buckingham willingly responded to their call: his persistent courtship of Anne of Austria could not fail to arouse the anger of the French king, which declared Buckingham “persona non grata”. Richelieu has received the authority of the Minister of war, sent an army under La Rochelle, signed a contract with Spain and the Netherlands, which were to send to the aid of their ships.

The siege of La Rochelle lasted a whole year; 1 Nov 1628 Louis and Richelieu entered the surrendered city to the shouts of his soldiers: “long live the king! Long live the great cardinal!” With England signed a peace Treaty.

Now Louis XIII could actively engage in foreign policy. First, he staged a campaign in Lombardy against the Spaniards to defend the rights of Duke Charles de Nevers, who was under his protection, in the Duchy of Mantua.

The king and the cardinal together developed the plans for military campaigns: Richelieu determined the strategic objectives, Louis – the path of advance of troops, routes of transportation of provisions and ammunition. Negotiations with Savoy, Spain and the Holy Roman Empire was led by Richelieu. He, as usual, had to finish all the energetic initiatives of the king: that the cardinal in the summer of 1629 gave in Montauban – the last stronghold of the Protestants.

But the danger came from the other side, he suddenly lost the confidence of Marie de Medicis. During the Piedmontese campaign, Louis became seriously ill and narrowly escaped death. Both the Queen and their entourage gathered at the bedside, decided the fate of Richelieu: to exile him or arrest? The young captain of the guards, de Treville offered to send it by Concini. Fortunately, the king recovered, and the cardinal in these terrible days I almost died from anxiety.

Now, mother and son have switched roles: Maria de Medici demanded Richelieu to withdraw from the Council, Louis insisted on their reconciliation. On 11 November 1630, Richelieu appeared in the Luxembourg Palace, where the mother and son were stormy.

Cardinal intuitively had chosen the right tactics: he did not make excuses or deny being built against him unjust accusations, and with tears begged the Queen’s forgiveness. Paris has already spread the rumors about the resignation of Richelieu, and that the new chief Minister will be the protégé of the Queen mother Michel de Marillac.

However, the decision of the king all amazed: Marillac and his brother only two days both produced in the marshals, were arrested and Richelieu remained at his post (later Louis made him a Duke and peer). Day, November 11, called the “Day of dupes”.

Stubborn Marie de Medici herself was sent into exile, fleeing to Brussels (the Spanish Netherlands), and tried to knock the Spaniards for military action against France. Gaston fled to Lorraine, without the consent of the elder brother married the sister of Duke Charles of Lorraine and Margaret, too, was preparing to March.

In fact, the mother and brother of the French king’s own hands were preparing the foreign invasion of the territory of their country! It is noteworthy that the concept of “homeland” was first introduced in the political vocabulary it cardinal Richelieu who said, “it has no other enemies except the enemies of the state”.

For complete success, the rebels could count only if it will join the Languedoc, subject to Duke Henri de Montmorency. He was loyal to Richelieu but was a hostage of circumstances: the inhabitants of Languedoc rebelled against the levying of taxes by the commissioners sent by the chief Minister, Gaston marched, without waiting for a signal from the Duke.

The position of the cardinal and his relationship with the king was far from simple. Richelieu made every effort to strengthen Royal power, considering it an essential condition of political and economic stability, but in doing so he cut the liberties of the aristocracy, who did not intend to tolerate this.

The people the cardinal is also not loved because he was forced to increase taxes, the proceeds of which went to the military. Trying to be aware of everything that is happening in the country and abroad, Richelieu has created an extensive network of spies, what was to him good feelings. Of course, nothing human was alien to him: he tried to attach to good positions and their relatives, and objectionable he could just as easily be in the Bastille.

Characteristically, during the armed uprisings of the thirties, nobles-conspirators tried to alert the public that acts exclusively against the cardinal in the king’s defense, which he has entangled their nets.

But it’s meant to insult the king. Although Louis in private conversations liked to complain that cardinal forcing its will, in fact, he would not have suffered. Even when the Queen mother was accused of Richelieu that he is taking is detrimental to France’s decision, Louis stood up to her, that the cardinal only committed to doing his will. 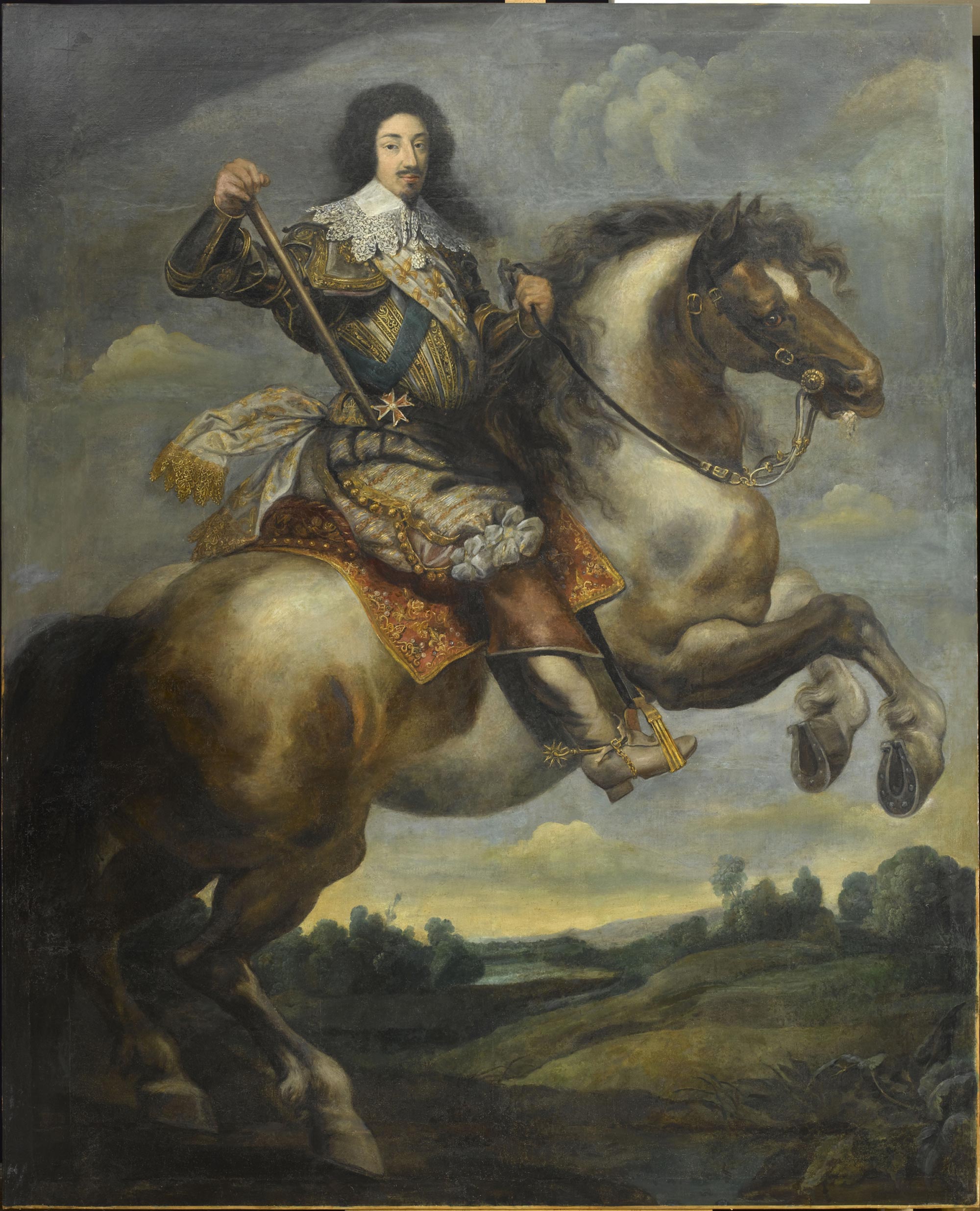 Richelieu, a good psychologist who understands this trait of the king; when discussing any issue, it was a note with the analysis of the merits of the case, and offered several possible solutions, gradually summing up of the king to the only correct one, but the last word was left for the king.

Louis could not live without it because the cardinal is in fact devoted to the care of the state himself: he received the ambassadors, Ministers, advisors, members founded the French Academy, the asylum; I read the reports and denunciations; conducting meetings; studied the situation on the fronts where always was willing to go himself (first spiritual, the cardinal managed to get a secular education and was knowledgeable about military history, tactics, and strategy); to decide questions of foreign and domestic policy, economy and Finance; he never forgot and always brought to the end.

While Richelieu was of poor health, often suffered from migraines, purulent inflammation, not to mention kidney stones and hemorrhoids; it’s amazing that in this frail body was this iron will and the great mind. The cardinal also played the psychoanalyst of the king, prone to hypochondriasis; they are often copied, and Louis shared with him their personal problems.