The criticism that foreign programs have received is benefiting the donor countries as compared to the recipient countries. Aid programs have always been witnessed to have positive effects, but with this kind of aid, it is tied to a country donating and stakes with the receiving country. With regards to the development of a country, some negative effects are associated with receiving aid. 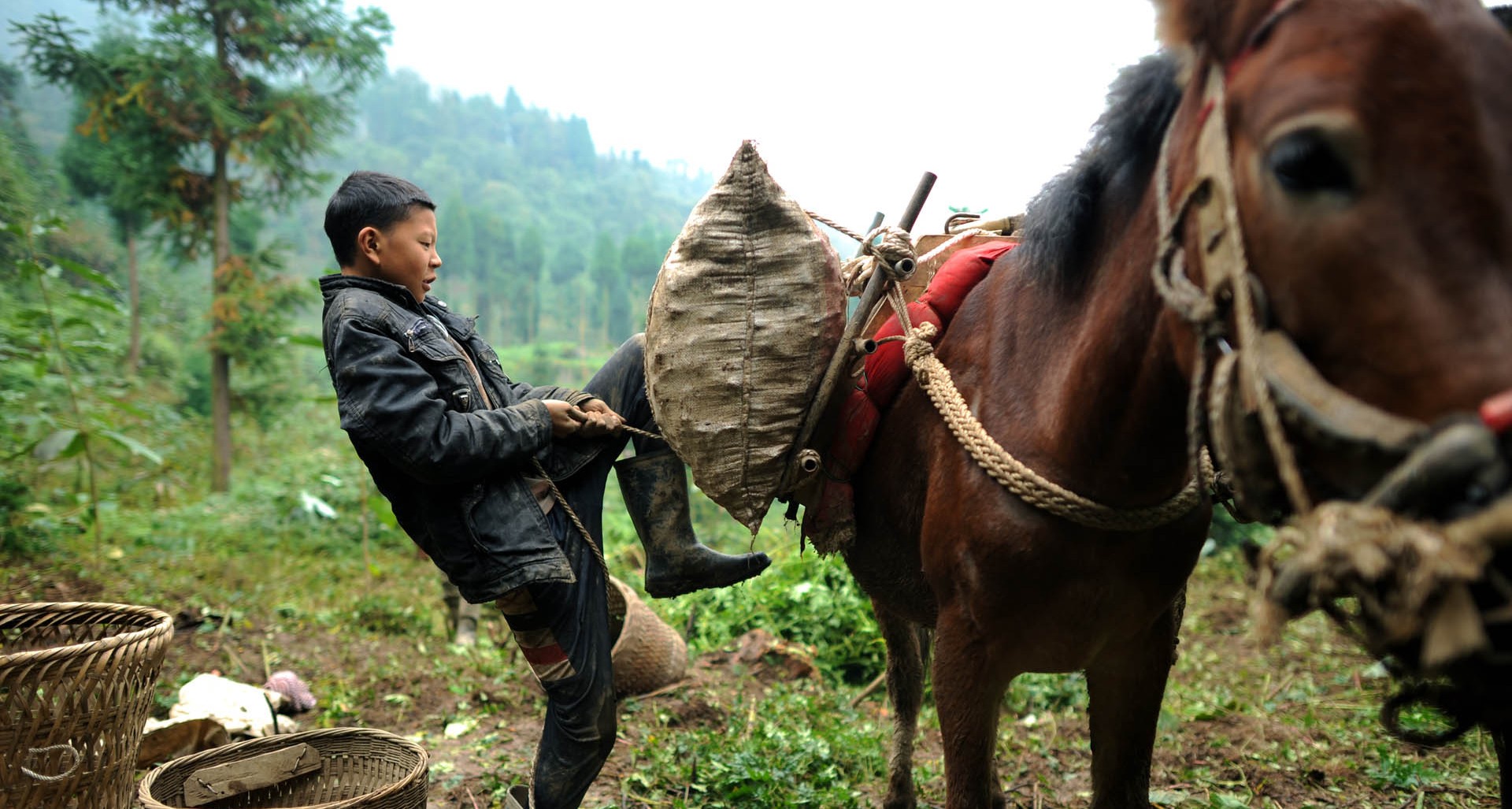 Watson (2014) suggests that the benefactor country may act to pursue its own interest while aiding another country. Some of the motives might include, securing its allies, borders and access to future markets and raw materials. For example, by providing aid a country can limit the citizens of a neighboring country from immigrating. Additionally, it could ensure that it improves its image.

Furthermore, the recipient country’s economy can fully become dependent on the imported aid goods; this can damage the countries weak economy. Locally produced goods can have their demand weakened by the imported goods due to them being unable to compete with price and quality of the goods imported. In the long term, due to the country relying on being given goods it could result to skills being lost. On the other hand, the domestic economy of the donor country could benefit from producing aid goods (Watson, 2014).

According to Ali, (2001) the donor country may aim less or more openly to political influence in the recipient country. For example, ensuring political religious and ideological views of its own are promoted. Moreover, needs of citizens in a country that has corrupted and incompetent government can be met by the aid.

To sum it up, when a country provides aid to another, conflict of interest might arise. What should always be ensured is the interests of the receiving country are given a priority.