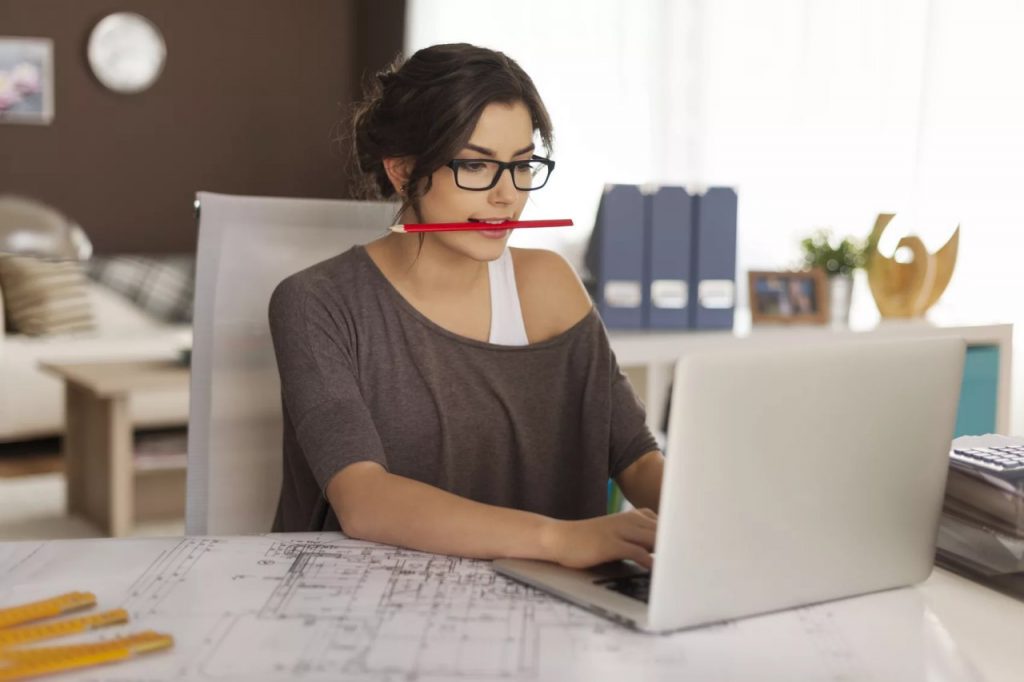 According to the sources, it is likely that Delhi University may start the process for undergraduate admission for this year (2017) two months in advance by March end until the middle of June.

The management is considering this move in order to give about two-and-a-half months to students to prepare for college. The students who are seeking admission in Delhi University in undergraduate courses for the session 2017-18 can register through an online portal and fill in their marks once their, board results are declared. Usually, the DU admission process starts by May-end and lasts till mid-June. Students get jus about three weeks to complete the registration process.

Usually, the DU admission process starts by May-end and lasts till mid-June. Students get jus about three weeks to complete the registration process. The admission process may last until August but that depends on the number of cut-off lists released.

The motive behind this move is to help the students to avoid last minute confusions. It will especially help those students from those boards which announce their result much earlier than CBSE and also those students who have a gap year.

However, the rest of the process won’t change. The only thing that may change is that it will start two months advance. The filling of admission forms and uploading certificates will be same as last year. The online forms can be submitted on or before last given date. Students can fill their personal details, caste certificates, address etc. in advance and later when their board result is out they can fill their marks.

The Vice Chancellor had appointed an admission committee which will submit the idea to the standing committee for approval. An official told that it had to be approved by the academic council and executive council in order to be implemented.

Last year DU went completely online with the admission process. The students had to fill and online form and all the required documents were submitted online. Students had to go to colleges to verify their documents once their admission was confirmed.

DU management is also planning to introduce an entrance test for admissions to various undergraduate courses in 2017.  Convener of the DU admission committee, Manoj Khanna told that they are considering to conduct entrance exams for admission to BA (programme) and BCom courses for the upcoming academic session.

Up until now the admissions in DU are made on the basis of marks scored in 12th class exams through traditional cut-off method. From the upcoming year, the cut off’s may not be the only criteria for admission in Delhi University. However details like whether the entrance exam should be objective or subjective, the admission should be based on the basis of entrance test only or class 12th marks should be given some weightage are yet to be discussed.

However, this proposal too is in developing phase and will be discussed by other bodies before being implemented. The statutory bodies—Academic Council (AC) and Executive Council (EC) will take the final call on the proposal.

Currently, DU conducts entrance tests for admission to Post Graduate (PG) and professional courses. The admission to UG courses is done on the basis of marks obtained in class 12.

Delhi University is one of the most popular universities in the country among students and each year there is a significant rise in the number of students seeking admission in the prestigious university.