Criminals refer to people that are alleged to have committed some serious aspect towards someone or a particular state. Mostly it always starts as an allegation after which the matter is taken to court and after proper identifying appropriate punishment is laid towards the person who has committed the crime. On the side of discipline, it can be referred to the reward someone gets for doing something. It should be clear that punishment is not a positive thing, but consequences whose intention purpose is to straighten and ensure the person in the act doesn’t repeat what has done. However, most people like confusing punishment as an act of making people suffer but that’s not the main purpose of it (Ormerod, 2005). 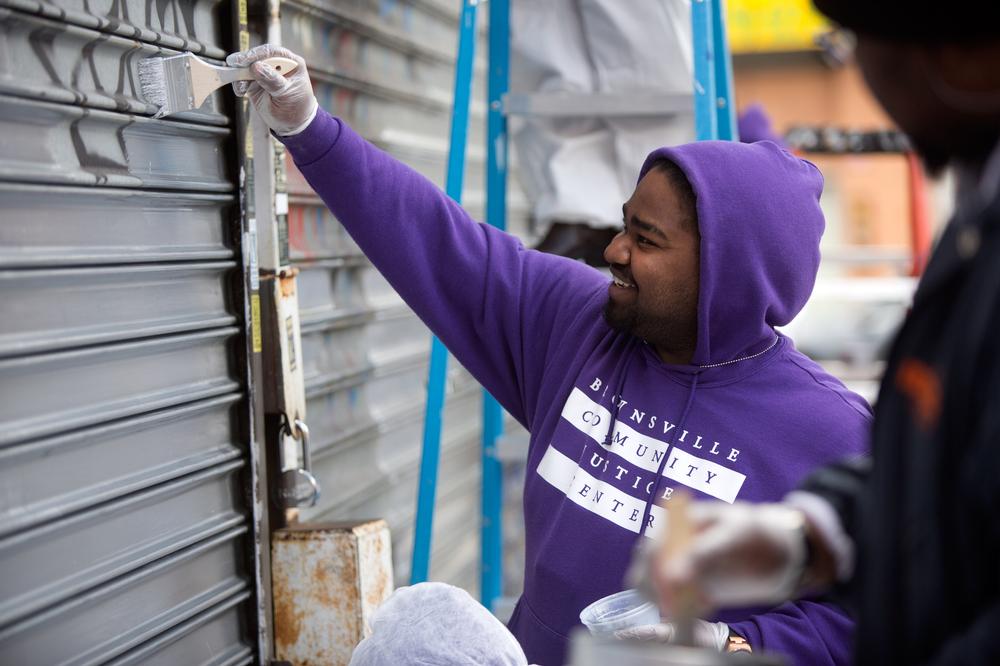 Criminals always are sentenced to prison and in many incidences they always face a jail term that usually takes a long period. According to my view criminals that have committed serious crime deserve severe and lengthy time depending on the rate of the crime, they have committed. Criminals who have committed crimes like murder and terrorists and other serious crimes are like rape should not be given short sentences as this will scare any other person having the same idea. Not only will that but also reduce the cases of serious crimes in the whole world. As much as community service program might be seen as another tool to ensure the criminals reform, it doesn’t make them know what they did was serious and this can lead them into doing more and more crimes. Some scholars will argue that keeping people in prison is of no essence and advocate for the alternative but according to me lengthy term are the better punishment that can be administered to such criminals since they won’t be getting chance to see the outside and committing crimes in future.