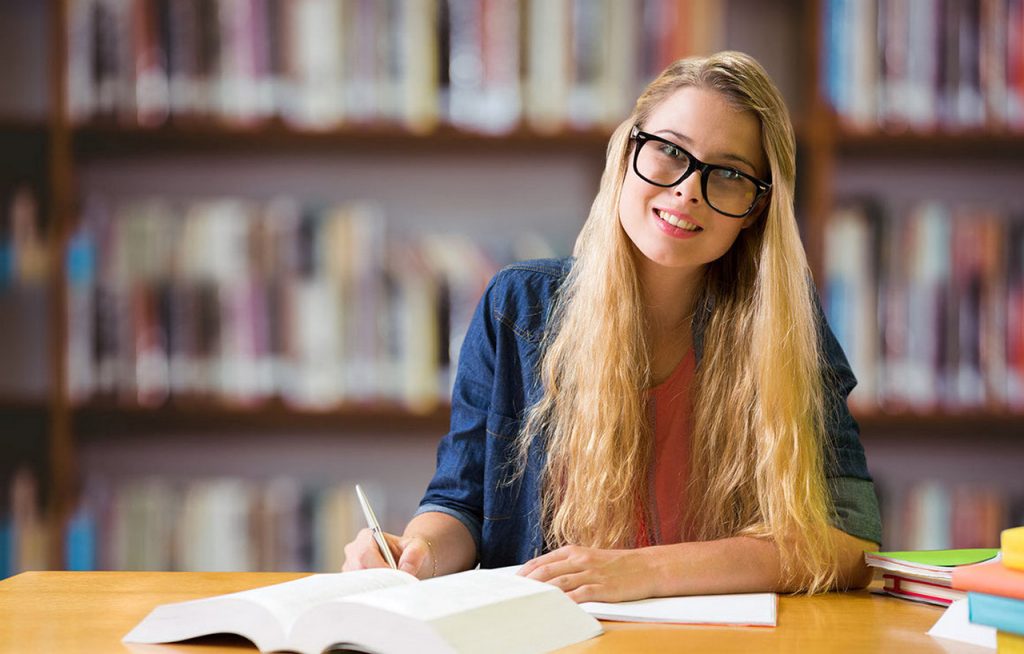 Now a days there are lots of Multinational companies and there are many foreign language barriers.Every organisation wants smooth communication for proper business transactions.Foreign language translaters with a good understanding of cultures are in great demand in the corporate world,The scope of foreign languages as career is wooming in the world.

There are many options to learn foreign languages.Students start learning a foreign language in their schools, private tutions, numerous others opt the course after their 10+2 and go for graduation courses that are offered by various institutes, colleges and universities. Some recognised institute provides certificate courses and diploma courses in Foreign language which take less time and duration – students who have done 10+2 are eligible for such courses. Those who are interested in higher education in foreign languages can choose for master degree(PD) and PhD which are being offered at select universities in India.

Job Prospects in Foreign Language After 12th and Graduation

International organisations such as the United Nations Organization (UNO), Food and Agriculture Organization (FAO) and various Indian national organisations such as Ministry of External Affairs, Reserve Bank of India (RBI), etc too require professionals who have specialisation in foreign languages.Career in Foreign Languages is booming day by day and multinational companies give opportunities to candidates with good salary, good faclities like food, Cab and 2 weekends off.After getting skill of foreign languages courses candidate can do free lance work with job like content writing, Article writing and Teaching.Conclusion is that foreign languages is a great course to learn

Eligibility of career in Foreign Languages

For Best Career, Bachelor’s degree in any foreign language the candidate must have cleared the higher secondary school certificate or 10+2 from a recognized board. T

In order to pursue a Master’s degree in any foreign language the candidates needs to have completed his/ her graduation in a relevant stream (Same language). Usually the duration of the course is two years.

Best Institutions For Foreign languages in the World

Ques : Which Foreign Languages is Most Paying?
Ans : A fresherperson can get to be paid somewhere between Rs. 10,000 to 15,000. Also foreign language experts can think of working with embassies can receive a similar pay to that of a fresher. Translators are paid between Rs 50 to 100 per page. Interpreters generally earn around Rs 300 to 500 per hour