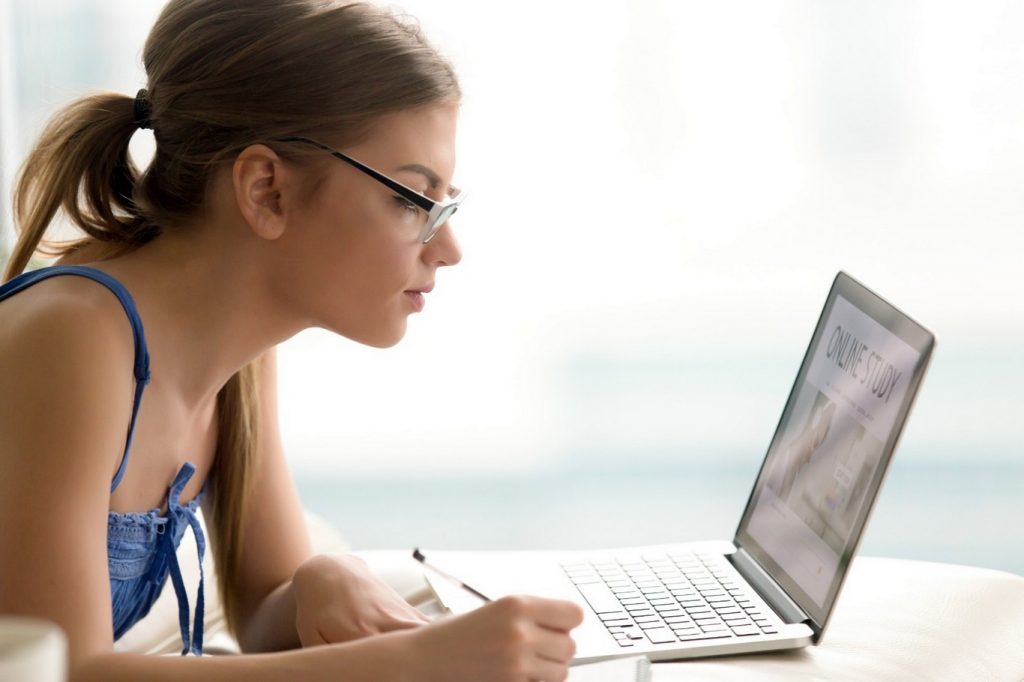 Arena Animation Connaught Place brings you a spectrum of International quality courses with state of art facilities. The industry experienced Autodesk & Aptech Certified faculty at Arena Animation helps the spark in your creative nerves towards your dream Career.

Arena Animation Connaught Place is set up with the vision of bringing in the global standards of animation industry to India and provide high caliber animation professionals to studio handling international projects.

To facilitate this at the fast pace, Arena Animation (Connaught Place) has implemented the best of international standards and practices and set up international alliances. We are staffed with the professionals with expertise in animation production as well as academic practices.

Its All About Animation

What is Animation: Animation is any motion that means it s a process of making the illusion of motion and movement and rapid display of a sequence of static images that minimally differ from each other. The illusion as in motion pictures in general—is thought to rely on the phi phenomenon. Animators are artists who specialize in the creation of animation.

Watching animation movies and Animation channel like Cartoon Network is pure fun but if you are also desperate the to know about the technology behind it, a career in the animation industry might be suitable for you. From the traditional 2D to 3D animation, VFX and gaming, the animation industry has a wide reach and about offers some great career scope.

The person who designs and devise rules, User interface and experience for games are known as game designers. They are responsible for the setting and development of stories and characters wireframing of games loaded in computers, the internet and other respective applications. The duties assigned to the game designer may vary according to the project they are supposed to work.

There are many creative fields for a talented and passionate person: