In the modern contemporary society, a lot of controversy has surrounded the issue of wealth and profit sharing between poor and wealthy states. The decision on whether or not to distribute wealth lies solely with the administration of a wealthy state, as well as an assessment of various components such as a country’s Gross Domestic Product (Landes, 1998).  As a supporter of wealth sharing,  wealthy countries should  share resources with poorer countries as a way of fulfilling their diplomatic duties, as well as preserving basic humanity in the international system. 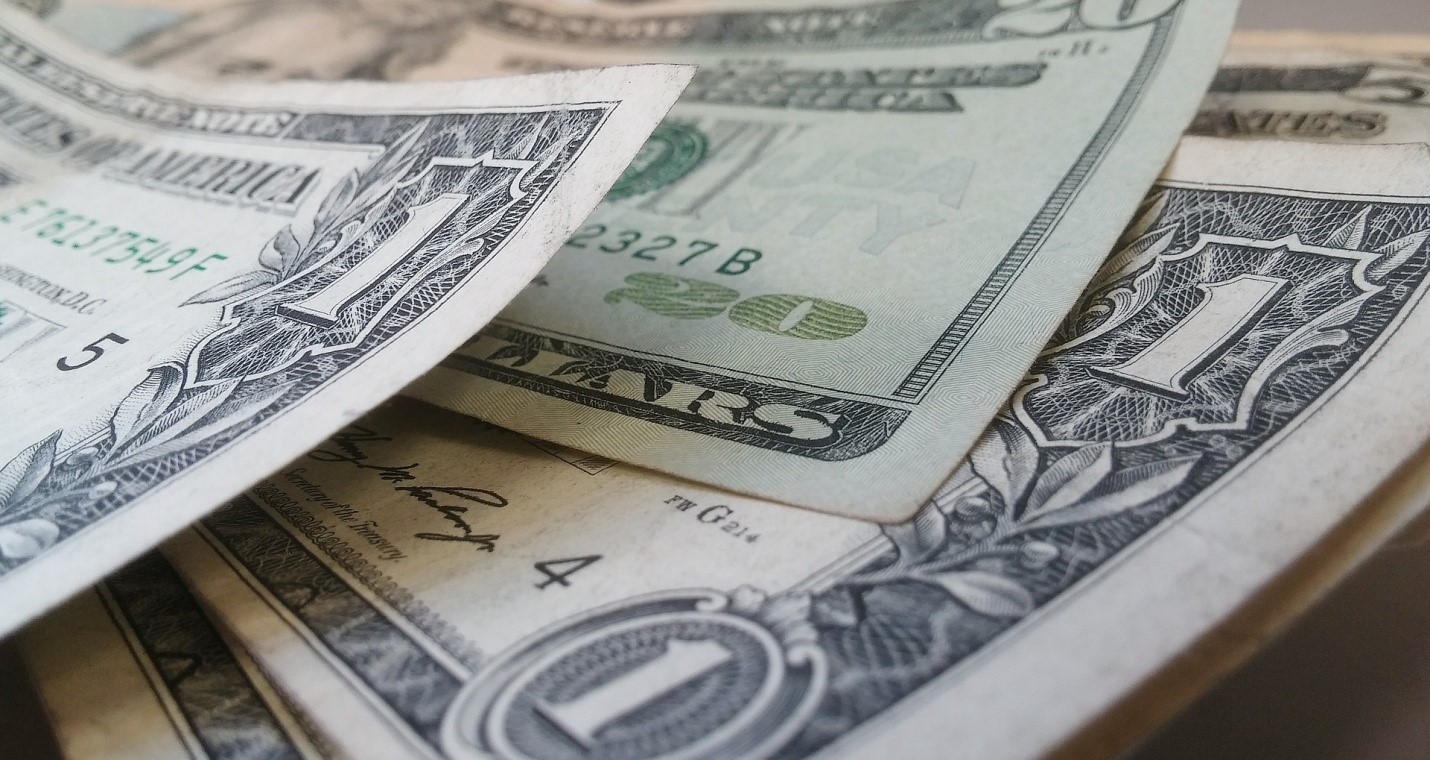 Wealthy nations should share their wealth with poor nations as a way of consolidating diplomatic ties. It is the responsibility of every state in the international system to maintain peace and cooperation among other nation states in the world (Hays, 2010).  The aid issued goes a long way in implementing development goals in poorer countries, which reduces the levels of poverty. Consequently, the positive relations established ensure that levels of cooperation are maintained all through (Hays, 2010).

Sharing resources with poor nations fulfills a basic humanitarian responsibility inherent in any administration. Humanitarian activities go a long way in preserving the well being of poorer nations (Melé, 2009). Resources shared do not necessarily have to fall under a financial category. Resources shared could include food assistance, technological assistance and sometimes military assistance (Landes, 1998).  In the past, humanitarian aid from wealthy countries has been proven to save lives, particularly during periods of warfare, drought or famine.

The benefits of shared wealth between wealthy and poor states results in creation of diplomatic ties and the preservation of humanity in the international community.Sharing wealth with poor countries results in positive results both for wealthy and poor states involved. Poor and wealthy states can consolidate foreign ties through proposed wealth sharing systems. Additionally, humanitarian activities from wealthy states preserves the lives of people in poor states.