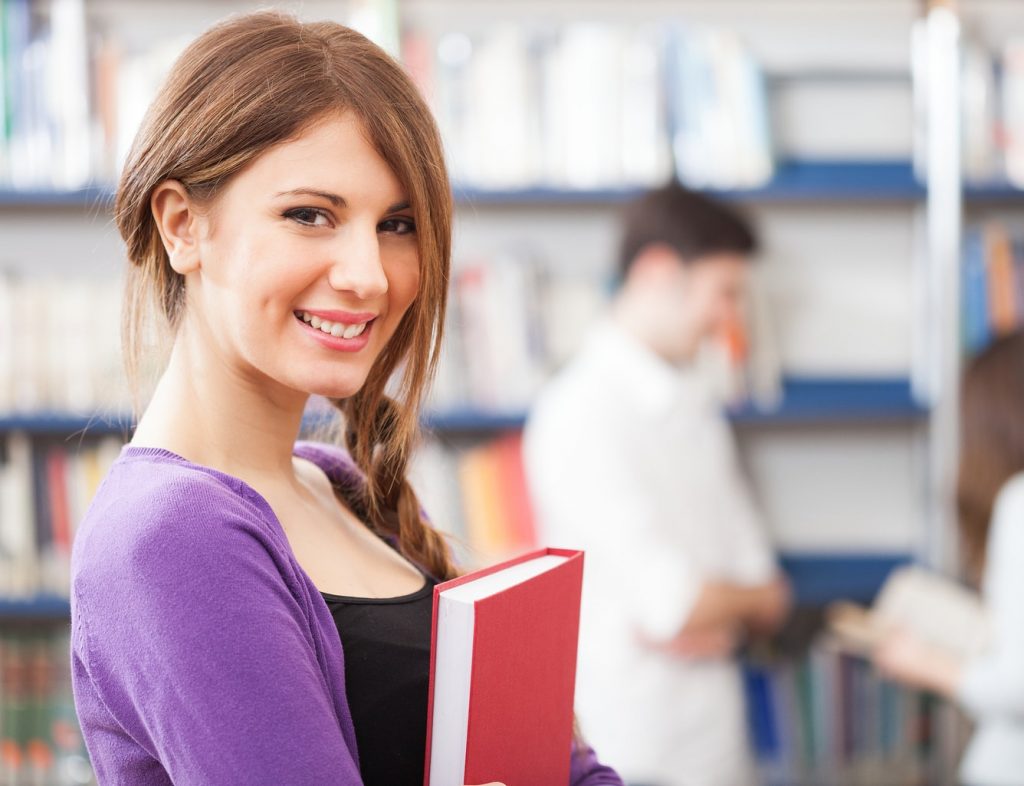 According to a report on mobile internet in India, the country was estimated to have reached 371 million mobile internet users by June 2016 fuelled by an explosive growth in the adoption of smartphones and rich media content.

That in a country of 1.3 billion people, many of whom live in rural areas, mobile phone subscriptions have already crossed the 1 billion mark is something to marvel about and this number is only going to grow considering that mobile phones are the only way for scores of Indians to access the internet.

How much it’s going to grow can be understood from the results of a study published in The Economic Times earlier this year. According to the study, conducted by Ericsson, mobile data consumption per smartphone in India is expected to increase five times – from 1.4 Gigabyte (GB) per month in 2015 to 7 GB per month by 2021 – and account for 99 percent of the total traffic from mobile phones.

Indians spend an average of 3 hours and 18 minutes every day on their smartphones, according to another study quoted in The Economic Times. But what exactly are they doing? How are they spending all this time on their cell phones?

If the above study is to be believed, one-third of that time is spent on apps – watching videos, engaging with social media, chatting with friends and colleagues, and shopping online, among other things. The study goes on to add that there has been a 63% rise in app usage in India over the last two years.

I hope you’re now getting the drift of where I am going with this!

India is emerging as the Mecca of mobile phone usage. For anyone who has an inclination towards technology and software, the timing is just ripe for jumping into an app development career in India. According to Google’s Eric Schmidt, “Mobile is the future of software development.”

And if that is the case, then India is its epicenter.

What this establishes is that mobile growth has penetrated even into the tier-II cities of India, which can only mean good things for the country’s budding engineers and programmers.

The Road to an App Development Career

For anyone who is considering a career in app development in India, the starting point is to understand the step-by-step process involved. What you also need to understand is that there are no shortcuts to becoming an adept app developer, so you have to begin with getting relevant education.

As a mobile app developer, you will be working in at least one of the five major platforms – Android, iOS, Windows, Symbian, or RIM (Blackberry). While you can and should be able to code in all these platforms, you will have to choose one to specialize in when you are just starting out.

Some mobile app development companies look for credentials that go beyond post-secondary education and training and your best shot at getting hired is to fulfill that expectation.

For a successful career in app development, you will need some additional skills. Besides knowing a range of programming languages, you must be familiar with concepts like UI design, backend computing, business knowledge, marketing skills, etc.

Last, but not in the least bit least, you have to understand there’s nothing employers admire more than candidates who puttheir money where their mouth is. Clichés aside, you need to be able to demonstrate that you mean business, that you are a force to reckon with and the only way to do that is by writing an app of your own.

Remember the greatest scientist of all time, Albert Einstein said, “The only source of knowledge is experience.”